Twitter usage is growing at a phenomenal rate—in just one year, Twitter grew by 1,382%. In January 2009, it received 4.5 million unique U.S. visitors. Recently I wrote an article called “Creating a Twitter Widget with Ajax,” which explained how to bridge the gap between a local website and remote RSS feed using PHP and […] 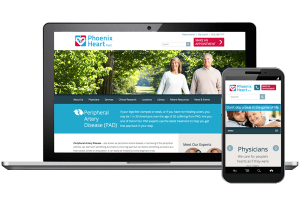 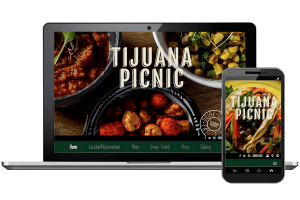 A hip one page responsive parallax website, with elements to convey the uniqueness within Tijuana Picnic.View project 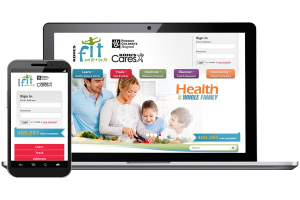 A healthy eating and activity program by Kohl's and Phoenix Children's Hospital.View project